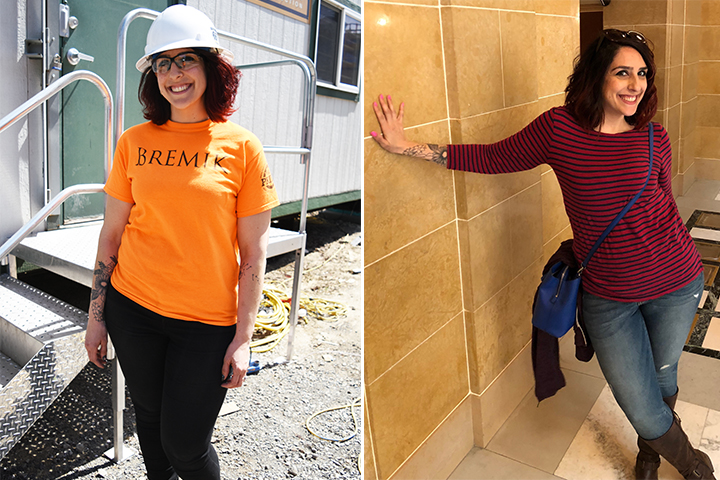 Susan Odeh’s journey into construction hasn’t been easy, but it has been rewarding. She first joined the field in 2007 for a firm in Irvine, CA after being drawn in by her curiosity about how a building goes from a mere concept to a completed space. She had no prior background or experience in construction, but Project Managers quickly saw her tenacity and began teaching her basics like the submittal process, Requests for Information, and reviewal of documents. As her capabilities grew, so did her roles. After two years in estimating, Susan moved into a Senior Project Assistant/Project Engineer role.

Though the promotion was a step toward where she is today, it wasn’t an easy change. “Most of the challenges I faced [involved] being an assistant and not having a college background. At my previous job, I faced a lot of backlash for not having a degree. It was difficult to prove myself time and time again…but I did all the work and continued to learn the process. I took plans and specs home to develop knowledge on my own, and I asked for help.”

Susan says that the move to Bremik provided her with more support and greater opportunities. Nine months after she started as a Senior Project Administrator in 2016, Susan began working in the field as Project Engineer for the Troutdale Elementary School project—the second largest Bremik project at the time. This project was a cornerstone for her career because it allowed her knowledge to develop beyond what she thought was possible without a college degree.

In addition to ongoing training the company itself offers, Susan says that the close-knit group of Bremik Superintendents and Project Engineers has also been an invaluable resource for its support. She values the skills she has acquired from regularly working alongside these individuals who have been in construction for multiple years—many for over 25 years. The camaraderie that comes with working towards a common goal and concrete deadline allows a better understanding of the construction process, from initial site work and starting construction through installing finishes and putting final touches on the building.

When she’s not wearing her hard hat, Susan spends a lot of time outdoors, which means anything from cheering on her two teenage boys at their baseball games to going for a hike or going kayaking with her boyfriend. Taking some time out for herself is also important, whether it’s reading, going to the gym, or hanging out with her girlfriends over dinner and a movie. 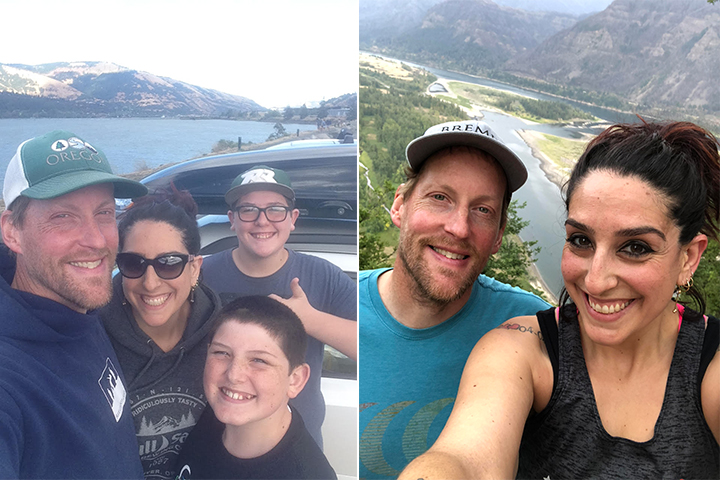 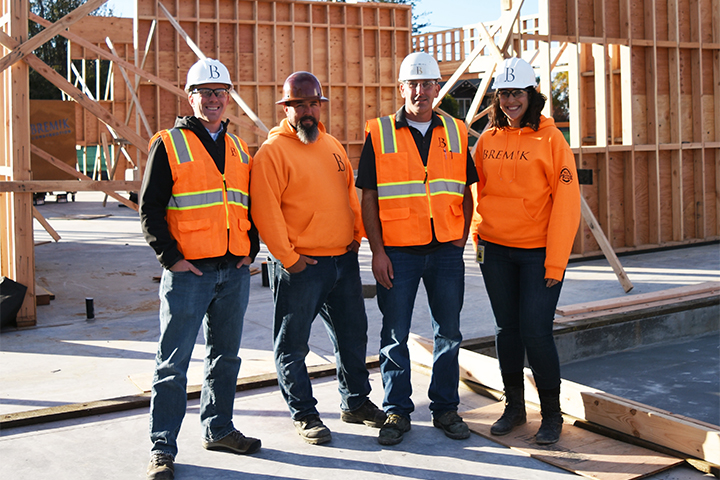 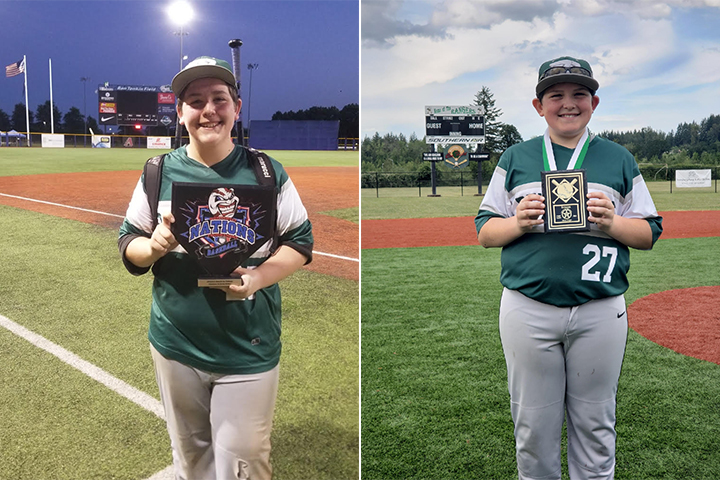