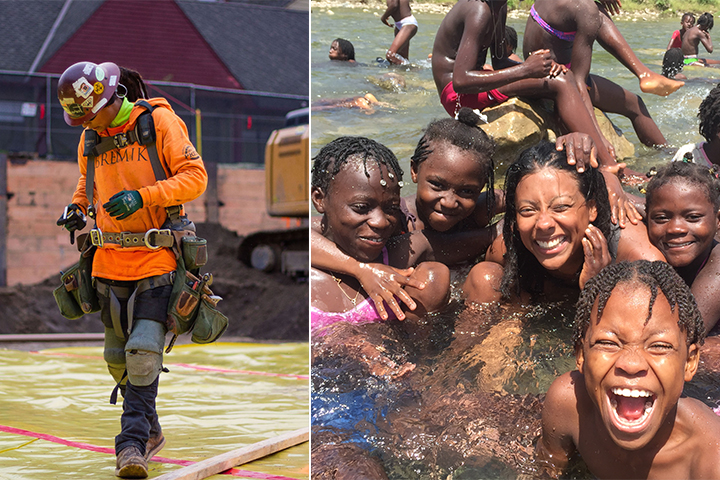 Eleni Vournas joined Bremik in 2017 and is currently working on finishing working on North Gresham Elementary School, before taking a lead position on 10 Branch in Lake Oswego. Born in Honduras before being adopted and raised in Kalamata, Greece, Eleni first came to Portland to attend the University of Portland. She graduated with a degree in Mathematics and a minor in Psychology, and has since decided to pursue a medical degree with a surgical path.

Soon after graduating, Eleni was inspired to volunteer in Haiti after the earthquake that ravaged the country. She spent 16 months running children’s camps, building homes, constructing ravines to control flooding, building latrines for various villages, and assisting at a local hospital. Rebuilding a devastated country after a massive natural disaster was an eye-opening experience for Eleni; after seeing the destruction caused by poor construction methods and experiencing how better construction methods could have saved lives, Eleni dedicated herself to learning more about construction. Her ultimate goal was to bring the new knowledge back to third world countries during future volunteer trips.

Once back in Portland, Eleni enrolled in a pre-apprenticeship program with the Oregon Tradeswomen. Since completing her program, she joined the Northwest Carpenters Union and has worked on a number of construction projects across the Portland-Metro area. She says the physical aspect of the job was initially challenging to adjust to, but she has since found ways to keep her body in shape and free of injuries. She truly values the things she has learned since changing her career trajectory.

“I love being able to learn something new every day. Working as a union carpenter pushes your limits and broadens your horizons. I am very proud to be a part of a close-knit crew that has each other’s back and encourages each other to be the best version of themselves,” Eleni says.

Though she stays busy between her job as a carpenter and her medical school education, Eleni still likes to make time for things that continue to broaden her knowledge and fulfill her personally. In her spare moments, she enjoys practicing martial arts and learning about other cultures by traveling as often as possible. 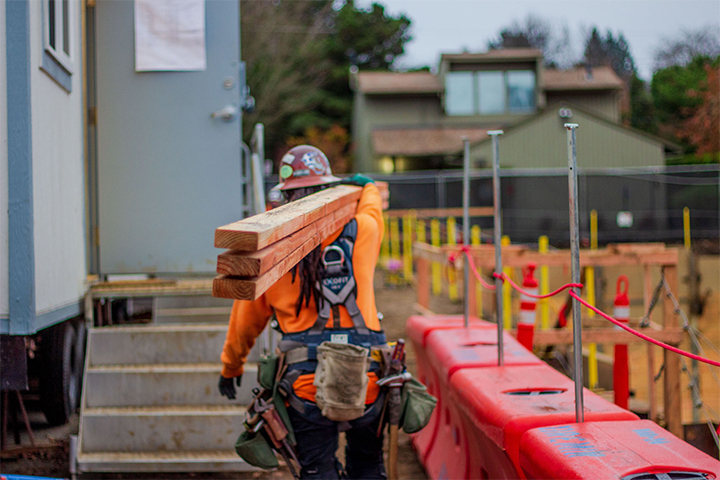 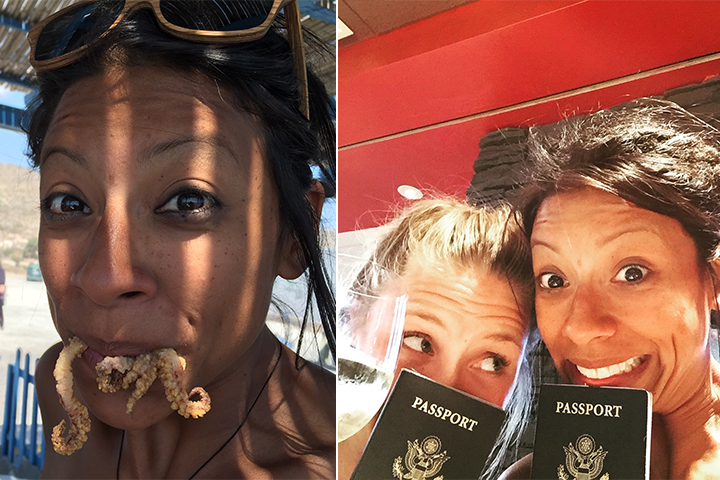 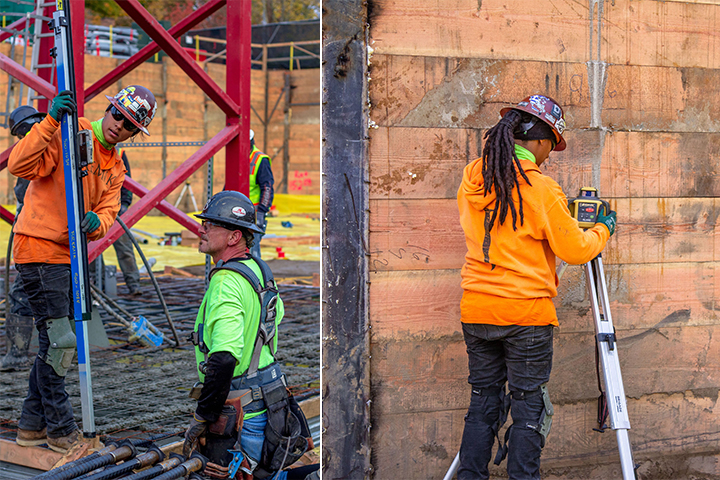