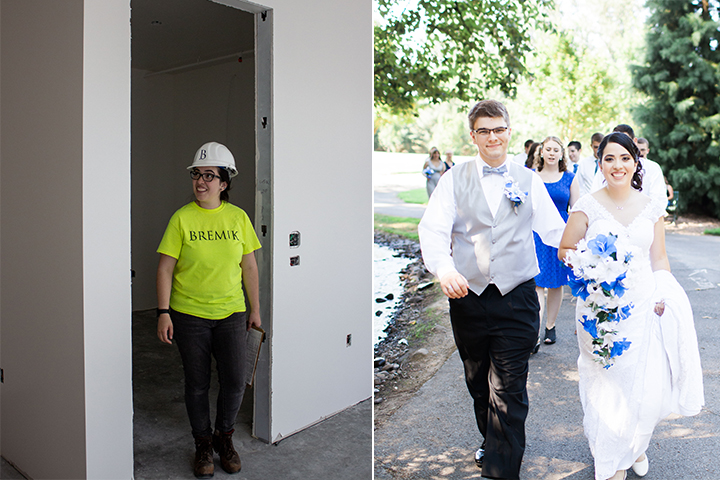 Dulce has been a Project Engineer with Bremik since early 2016. She is currently working on Bremik’s latest affordable housing project, Vibrant Apartments. Similar to our other featured Women in Construction, Dulce came into the world of construction in a circuitous way. She started her college career in civil engineering and, after a few months of weekly site tours around the Portland Metro area, she decided that the construction side of built environments would be more fulfilling.

“I came to realize that designing buildings was very boring, and the exciting part was building them. The main reason I joined construction is I wanted a career that would result in something physical to show off. Driving by a cool building and being able to say, ‘I helped build that’ is super awesome,” Dulce says.

Despite coming from a civil engineering background, Dulce says there was still a large learning curve once she was experiencing the construction process. Project Engineer duties have included scheduling, estimating, doing takeoffs, and preparing and reviewing insurance details, among other elements. Though initially daunting, Dulce is excited that she has been given the opportunity to work on a variety of project types at various stages of the construction process. She also finds it’s helpful to work for a company that actively ensures and sponsors trainings for OSHA, Fall Protection, First Aid, and CPR.

In addition to her role as Project Engineer, Dulce serves as Bremik’s Diversity Outreach Coordinator. Over the summer of 2016, Dulce conducted extensive research on different types of DMWESB requirements and how she could help her project team successfully bid out for qualifying subcontractors. From there, she suggested standards for finding engagement opportunities with potential subs during the preconstruction and bidding phases; Bremik specially created the role for Dulce that fall after seeing her successful outreach contributions to the firm’s projects.

Dulce has since been able to shape the role, determining critical components and possible areas of growth for DMWESB involvement. “I help organize events for potential bidders to visit, meet, and ask questions of the project team. I attend events at OAME (Oregon Association of Minority Entrepreneurs) and MCIP (Metropolitan Contractor Improvement Partnership) to distribute notices for the project. I also make myself a contact person for people to reach out if they have any questions about working with Bremik and the project,” Dulce says. “Internally, I work on keeping up with the ever-changing requirements and helping Bremik personnel understand the different requirements depending on the type of project.”

Dulce loves being able to see project progress on a daily basis, but she still enjoys her free time. “I am a grandma at heart, so I love to knit, crochet, cross stitch, and quilt. When I’m feeling social, I play Dungeons & Dragons and other board games. And I have two kiddos, so I watch the same animated movie about a dozen times a week until my kid gets bored and picks another one,” says Dulce. 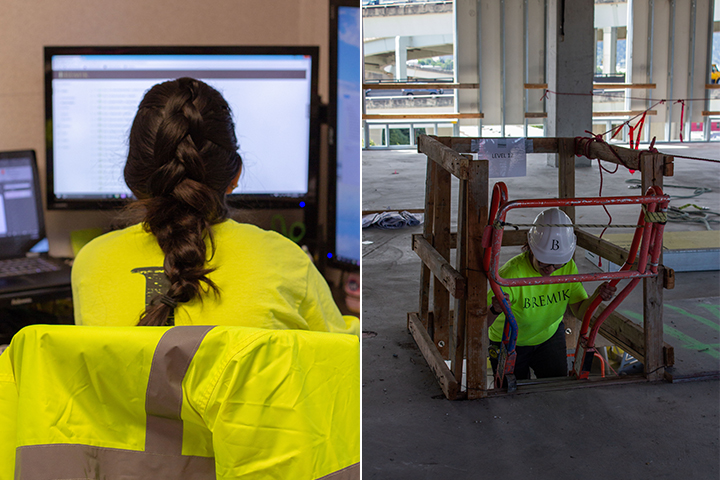 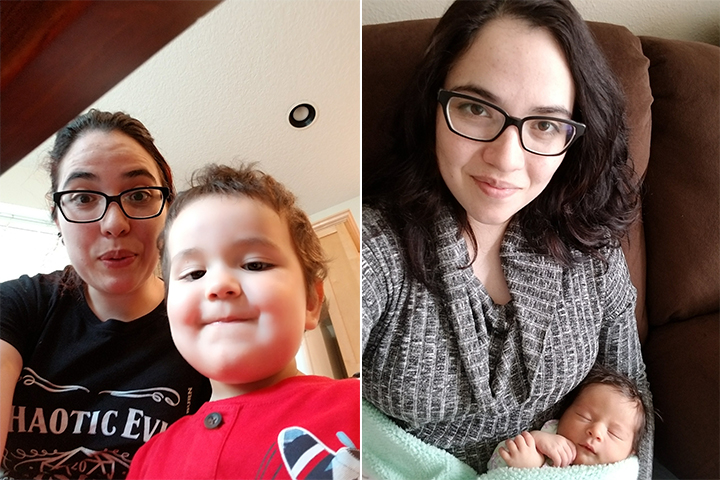